No upsets – top 4 in each group qualify. 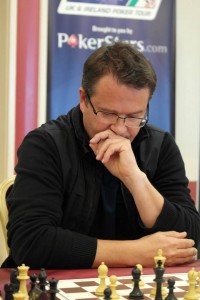 The 2018 Blitz Championship had a healthy entry of 15 players with a slight change to the format. Two groups of 7 and 8 players played a round robin tournament with the winner of each group progressing to the final for a one match play off.

Henrik won the toss and proceeded to squeeze Silvester and eventually dominated the king side space – Silvester hit time trouble, simply that was the end. 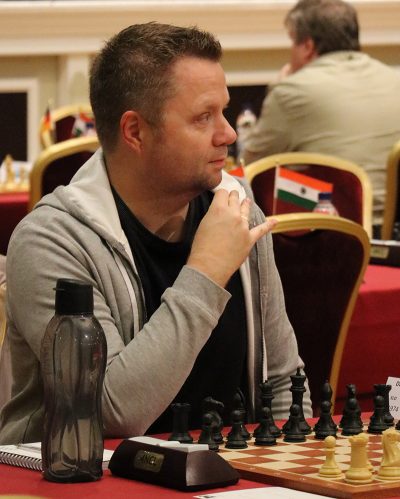